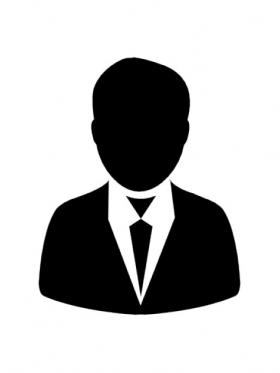 In addition to his role as a qualified attorney, Mr Al Sabbagh has and currently is occupying managerial roles as a board member at a number of public shareholding companies including Al-Rai News Paper Pls, Electric Distribution Company Pls, and Social Security Corporation. In which he establishes the organisation's strategic direction and priorities; monitors organisational performance, and provides in-depth legal consultations. Due to his wide and indepth experience, he was recently been appointed in the Royal Committee to Modernise Political System in the Heshimite Kingdom of Jordan whereby he was entrusted to modernise the country’s political system that will focus on presenting an election and political parties draft laws.

Mr Al Sabbagh has extensive experience working on local and international contentious and non-contentious cases. He acted for a number of international clients across a wide range of sectors including healthcare, mining, finance, construction, and investment. His in-depth knowledge and deep understanding of his practice allowed him to win the trust of his clients to act and represent them in different practice groups. Mr Al Sabbagh represented clients in high stake litigation cases, focusing on high net worth commercial, property and contractual litigation disputes.

He also represented prominent national and international corporations in the pharmaceutical, health, automotive, industrial, and agricultural sectors; advised and acted on behalf of governmental and non-governmental agencies; presented lectures in a number of governmental and non-governmental workshops on topics including, but not limited, amending the Jordanian judiciary system at the Judicial Institute of Jordan; provided training for newly appointed judges at the Judicial Institute of Jordan; and participated in legislation amendment projects at the Jordanian Legislation and Opinion Bureau.

Prior to becoming an attorney, he was the president of the Military Court of Jordan for over 5 years. During which he became a point of contact in addressing public policy issues relevant to court proceedings. Prior to becoming a judge, he was a military public attorney whereby he represented the Hashemite Kingdom of Jordan in various types of national cases including money laundry and corruption.